We were commissioned by Doozy Access gallery to reshape an industry warehouse located next to Longwu Road in Shanghai. At the same time artist group, Martin Goya Business was invited during the renovation to experimentally curate a first art show on the construction site. This is a warehouse renovation project with an area of 500 square meters. The existing warehouse used to be a glass production factory with two massive concrete beam rows sitting along with the building internally. Similar to most of the factories pursuing spatial efficiency and economy, the facade of the building reflects its internal rhythm by repeating window frames in each bay. In this project, however, we attempt to disturb such rhythm by weaving completely different spatial language into it and making the facade fragmentally, incompletely, and bizarrely. Three spatial objects are designed to insert into the existing facade. We deliberately make the language of these objects inconsistent but spatially connected in narrative with the internal stage (exhibition hall) and ‘black

Related Topics:featured
Up Next

‘At Least £30 of Free Food a Week’ at Tesco, Sainsbury’s, Morrisons – Even Waitrose Painting is just one way homeowners can add their own stamp onto a property. While the majority of this is down to personal taste, an interior design expert has shared the paint colours to “stay away” from in the kitchen. 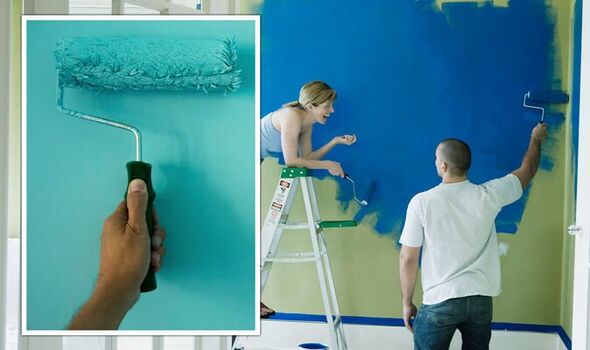 A property expert claimed a freshly painted home and a new kitchen can add potentially thousands to a property’s value. 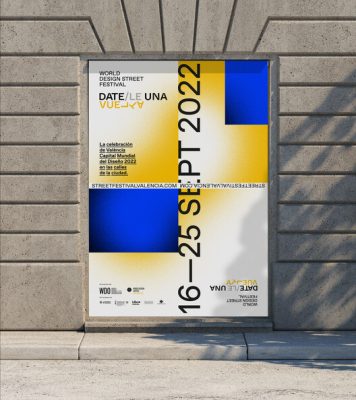 The World Design Street Festival, the first major retrospective of Jaime Hayon in Spain and the International Interior Design Forum stand out alongside Valencia Disseny Week and the Hábitat València Fair, the biggest in history coinciding with the World Design Capital Valencia 2022.